Ski lovers and snowboarding enthusiasts from across the country have flocked to Fuyun county in Altay prefecture to glide down the snow-covered slopes in the resort on a day with heavy snow.

"The ski resort provides better service for the new ski season. I've found that it has become more convenient for us to buy tickets online, and concessionary rates are also offered to us ski enthusiasts,” says Meng Nan, a ski lover from Henan province.

"Currently, I can see red maple leaves, bright yellow silver birch leaves as well as snow-capped mountains in Keketuohai. The beautiful scenery here is another reason for me to travel such a long way from Guangdong province to Xinjiang," says Le Le, a snowboarding enthusiast who garnered 70,000 followers on the short-video-sharing platform Douyin for the snowboarding video clips she frequently posts.

Liu Cheng, Party secretary of Fuyun county, says that the county aims to further boost its ice and snow tourism. 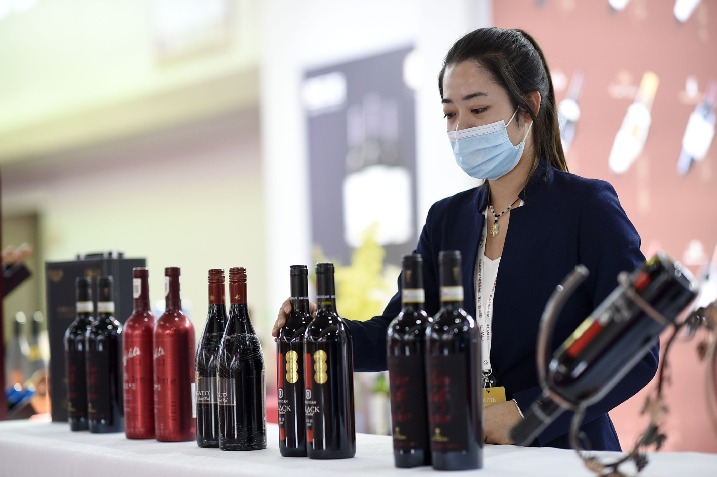 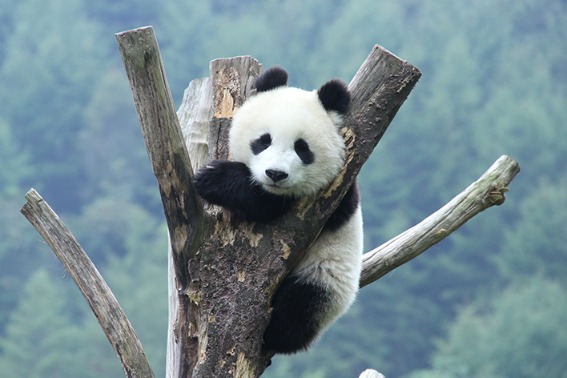 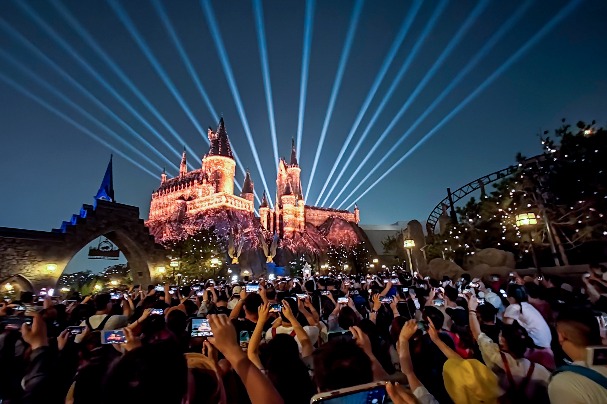 10 destinations for your Mid-Autumn Festival 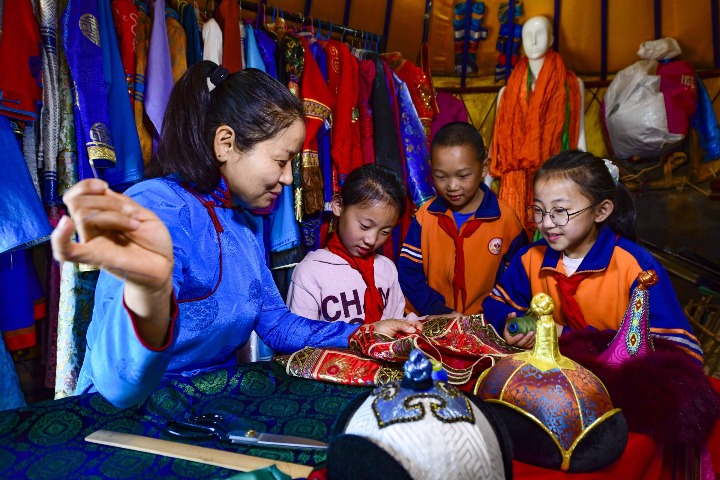 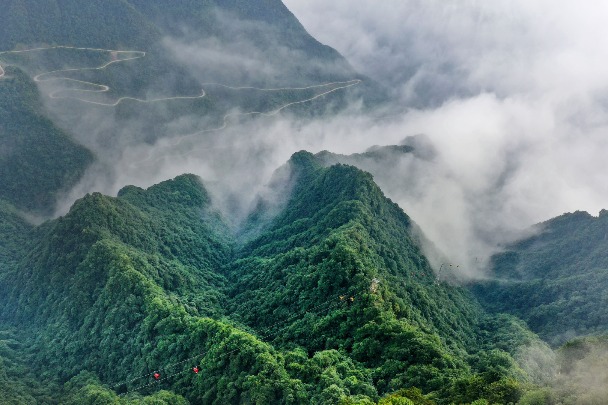 An overview of mist-shrouded Longtoushan scenic spot
Most Popular
Photo

Which Beijing winter travel route do you prefer?